Why Cellists Should Wear Flip Flops

Posted by Irene Latham at 1:10 PM No comments: 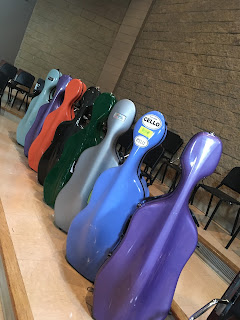 Three of us attended this year's annual Adult Strings Weekend, and it was a great time!

Here's the set list of the music we worked on:

Amadeus! from Symphony No. 25 by Wolfgang Amadeus Mozart arr. by Jamin Hoffman

The Sharks of Seville arranged by Deborah Baker Monday

Dontonbori Dash by Alan Lee Silva ... which was inspired by this sign near the Dontonbori river in Osaka, Japan: 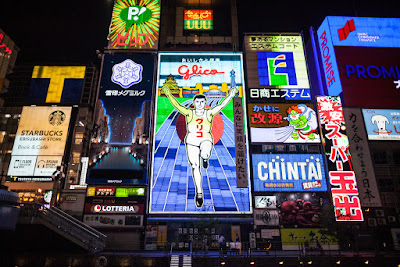 To prepare for the weekend, we got the music a few weeks in advance. One of us (thanks, John!) got together recordings of all the pieces, and then we met as a group to play with the recordings. We also got help from our teacher, Laura Usiskin.

The weekend was full of kind, enthusiastic musicians of varying levels of experience. The cello section was quite impressive with at least nine players! Big thanks to the organizers, particularly Anne C. Witt, Jane Weigel and student helpers, for making things run so smoothly! There were coffee angels and photo angels and plenty of snacks and good conversation. What lovely musicians making lovely music! And we were in such good hands with resident conductor Joe Lee, whose musical responsibilities include conducting youth orchestras in Huntsville. It was my first time to be part of a chamber orchestra. I LEARNED SO MUCH.

Our first meetup for Birmingham Cello Project was June 21, 2016. Which means we are officially ONE (plus a month)! 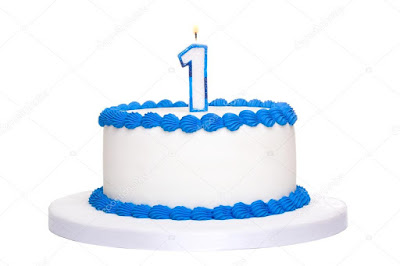 If you'd like to give us a listen, we'll be playing during the reception for Birmingham Arts Journal, this Thursday, July 20, beginning around 6:00 pm at Emmet O'Neal Library. Free!
Posted by Irene Latham at 6:44 AM No comments: 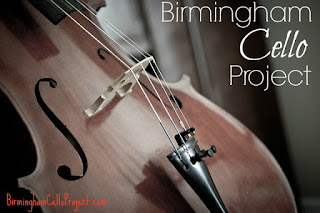 We here at Birmingham Cello Project keep rolling along, learning new things each time we gather. It's both fun and frustrating to be a beginner, isn't it? Sharing the experience helps. With that in mind, I am happy to announce two upcoming FREE performances:

This event will include our adult cello group playing a couple of songs, some solo and combo performances by some of Laura's students (all ages), and some pieces by Laura herself!

This event also features readings and talks by writers and artists included in the latest issue of Birmingham Arts Journal. Also: food! :)
Posted by Irene Latham at 4:41 AM 1 comment:

There are quite a few opportunities for adult string players to gather and perform together, including Adult Strings Weekend at the University of Alabama, which will be held August 25-27, 2017.

This event includes learning, practice and fellowship Friday and Saturday, and a Sunday performance.

For more information and to register, visit the University of Alabama Community Music School website.

Other "camps" for adults year-round and nationwide through www.StringCamp.com.

Big thanks to John for sharing this information!
Posted by Irene Latham at 6:37 AM 2 comments:

"You Are A Marvel" and Other Beauty from Pau Casals 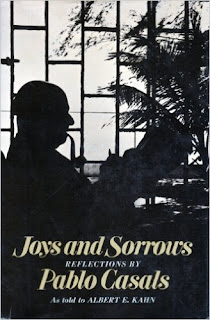 I learned several things about Pablo ("Pau" in his native Catalonia):

He had terrible stage fright and preferred conducting to performing himself.

He worked with Bach's cello suites for TWELVE YEARS before performing them in public.

In his years of exile, he ended each concert by playing "Song of the Birds" to honor his birthplace Catalonia.

He did not think young wunderkinds should be set apart. He said these individuals should be grateful for their talent, and work with it, honor it, and give it back to the world.

He loved Bach and played his pieces on the piano first thing each morning.

He thought of the cello as a friend, and as a captor.

Here is one of my favorite passages from the book:

"Each second we live in a new and unique moment of the universe, a moment that never was before and will never be again. And what do we teach our children in school? We teach them that two and two makes four, and that Paris is the capital of France. When will we also teach them what they are? We should say to each of them: Do you know what you are? You are a marvel. You are unique. In all of the world there is no other child exactly like you. In the millions of years that have passed there has never been another child like you. And look at your body – what a wonder it is! Your legs, your arms, your cunning fingers, the way you move! You may become a Shakespeare, a Michelangelo, a Beethoven. You have the capacity for anything. Yes, you are a marvel. And when you grow up, can you then harm another who is, like you, a marvel? You must cherish one another. Your must work – we all must work – to make this world worthy of its children."

And here is a beautiful recording of Pau Casals playing "Song of the Birds" late in his life, after not having played publicly for forty years.

Posted by Irene Latham at 6:00 AM No comments:

To Play the Cello, You Need Your Whole Body

You know how when you watch a cellist or violinist (or any string player), it looks like they are playing with their hands/fingers?

What I am learning is that the sound doesn't come from the hands or fingers. It comes from the back.

It's like the hands are fingers are just there for the specifics, but the weight and meaning of the music come from deeper in the body.

I've become more aware of this lately when playing scales. My teacher says to take a moment and let the bow "sink in" to the string. That doesn't mean to apply pressure with the hand or arm. It really is a letting-it-happen kind of thing. It's gravity. And it's also back muscle.

I find I can engage best when I take a breath, push my chest out, really connecting with the instrument, and let my shoulders fall. Then, by some miracle, I see my bow sink into the string -- and the tone is much richer, deeper, cello-y-er.

Two years in, and it still surprises me how physical the cello is. And how much there is to learn! It really takes the whole body to play the cello... that's part of why I love it.

Cellists, If You Could Only Play One Composer...

The other day at my lesson I asked my teacher, "Who is your favorite composer?" Even as the words left my mouth, I knew how ridiculous the question was. It's hard to choose favorites. Our preferences can change by the hour, the minute! And variety is good, right?

But I still wanted an answer, so I clarified: "Who is your favorite composer to play?" (Yes, again, ridiculous. O curious eager-to-learn me!) And do you know what her answer was? 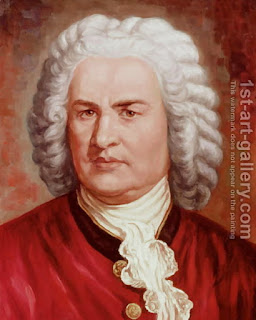 That's right. Good ol' Baroque Bach. My teacher argued that Bach's canon has a little bit of everything: order, romanticism, innovation. And she mentioned specifically the Bach cello suites, which I haven't gotten to yet, but someday will.

I'm still figuring out who's my favorite compose to play. Currently I am learning Gavotte in C Minor by Bach in Suzuki book 3. Here is a video that looks at it through a Baroque lens.